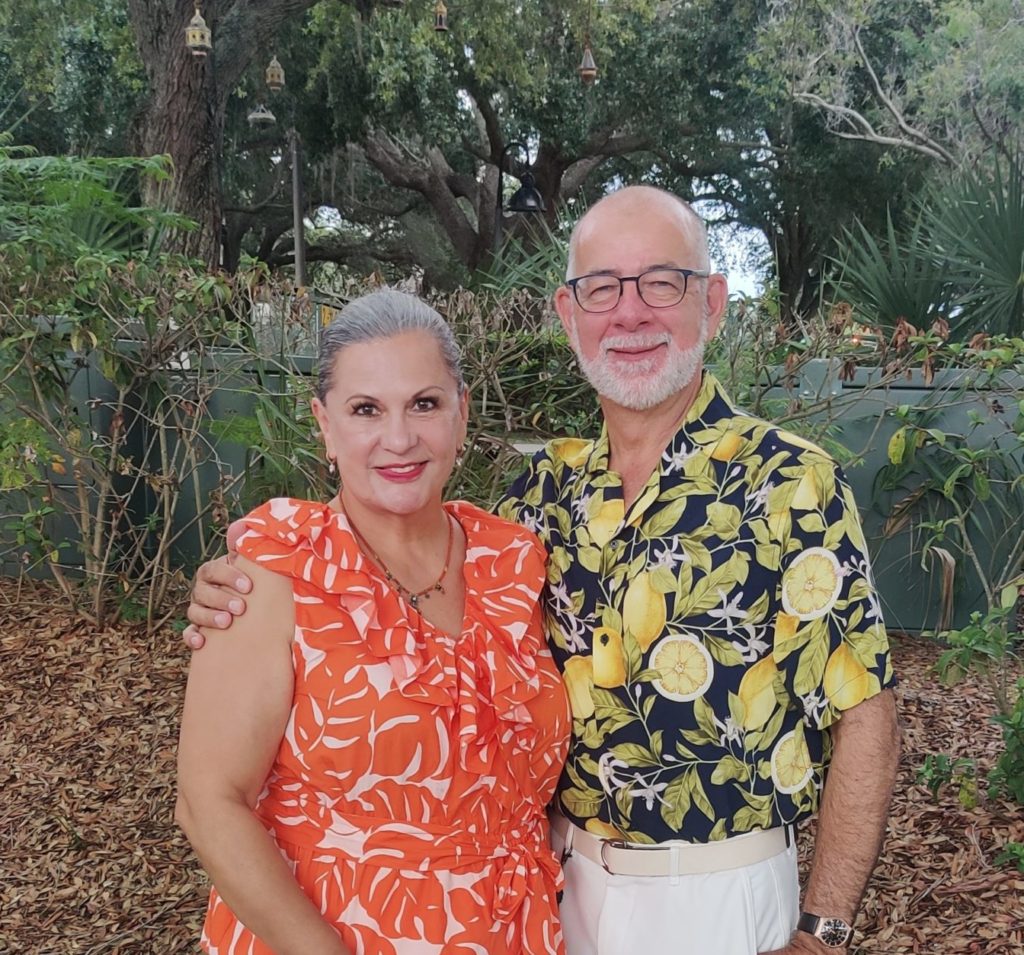 Astrid Rozo-Rivera is a Colombian doctor and a certified American Family Nurse Practitioner.To say that we are fortu- nate to have her as a volunteer at Exalta Health is probably an understatement.Though we are fortunate, we are also blessed. And grateful. She is an amazing resource and an amazing person. During her extensive career, she […] 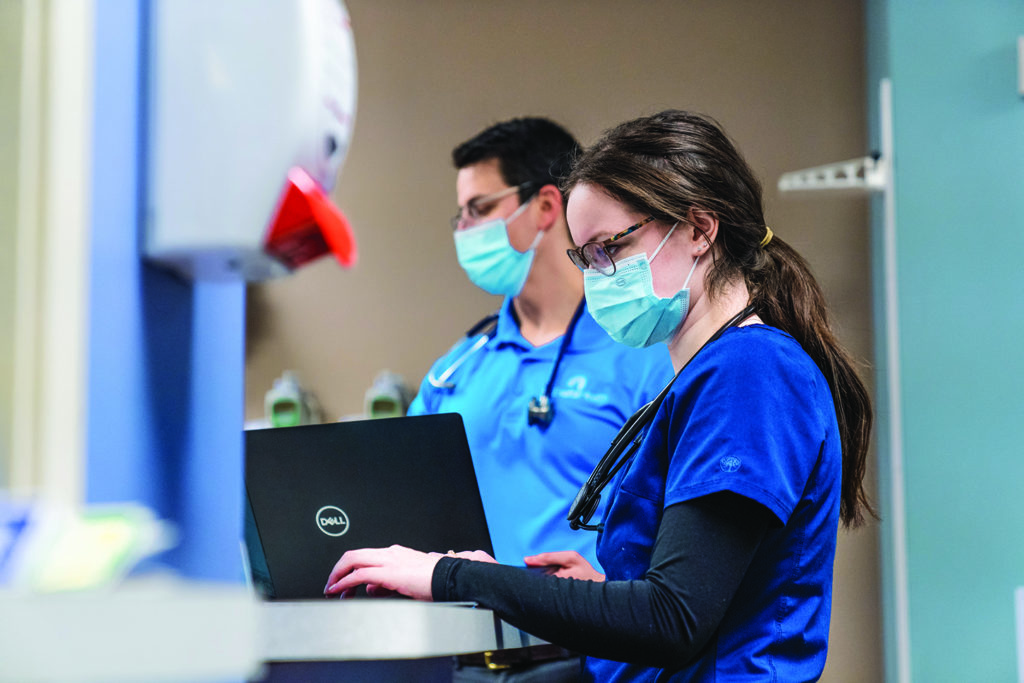 For Crossroads Bible Church, located just north of Fish Ladder Park on the west side of Grand Rapids, supporting Exalta Health checks several boxes. First, there’s the fact that both Exalta Health employees and a Board member belong to Crossroads. We often brag about our employees (for good reason).They are great at their jobs and […] 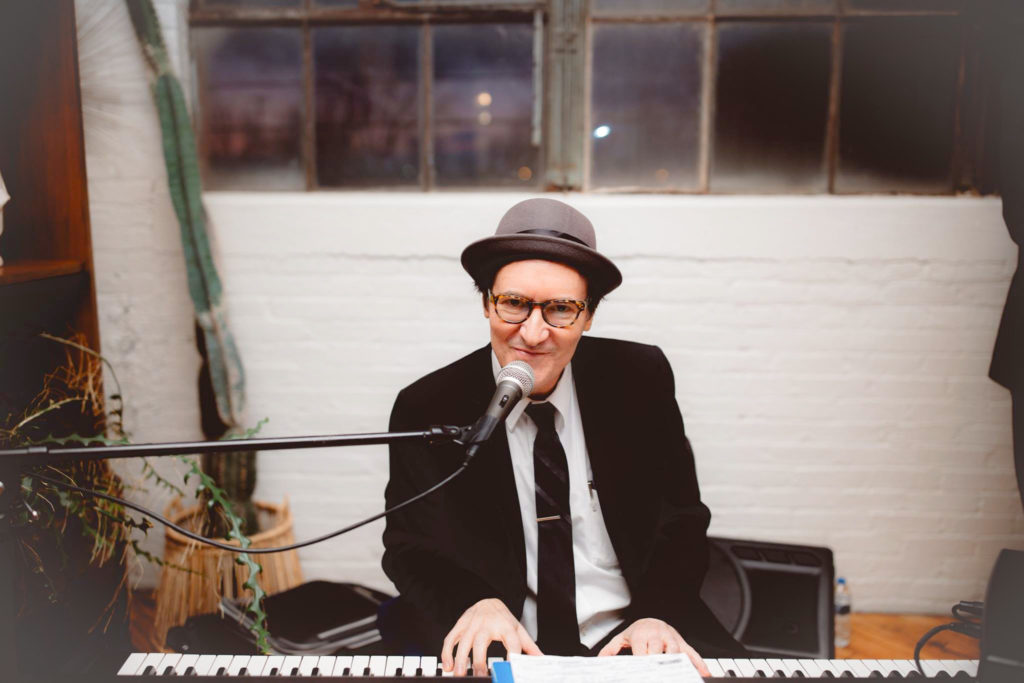 Communicate with Exalta Health patient John Shea and you can quickly see his passions as a jazz musician. In an email exchange, for example, there’s a swing and a creative freedom in his punc- tuation and capitalization (or lack thereof). So it’s no surprise when you learn that John, a Battle Creek native, has been […] 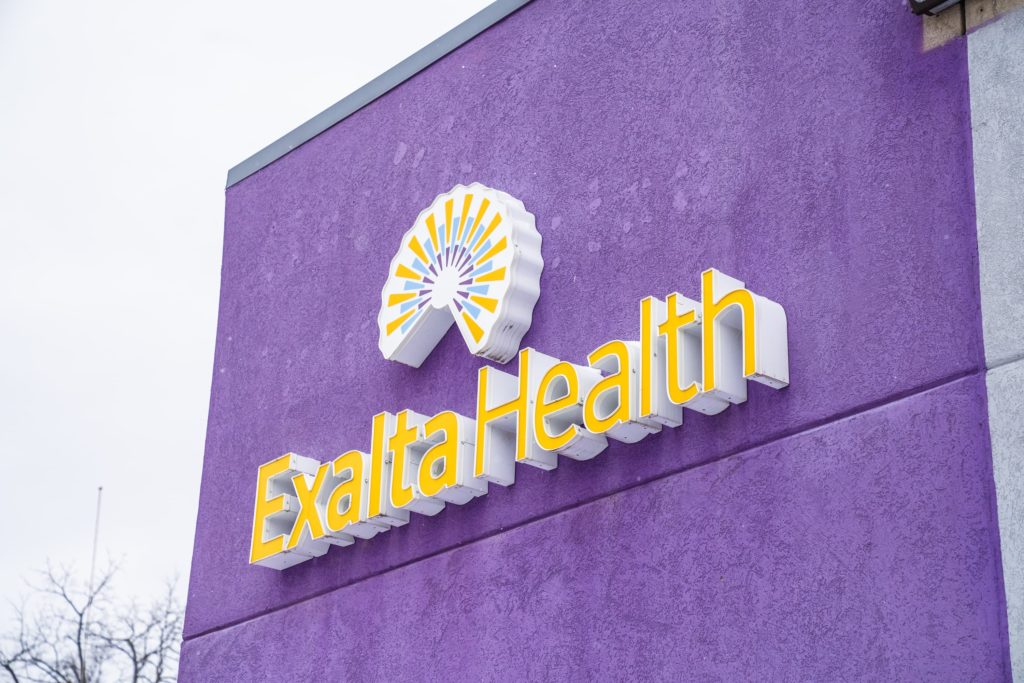 Josh Kuperus often has a hard time telling people where he’s from. The story, he says, is complex and includes first words spoken in Hebrew in Israel, a childhood spent growing up in Blyth, Ontario, and then high school first in Hawaii and then New Jersey before heading off to Calvin where he graduated in […] 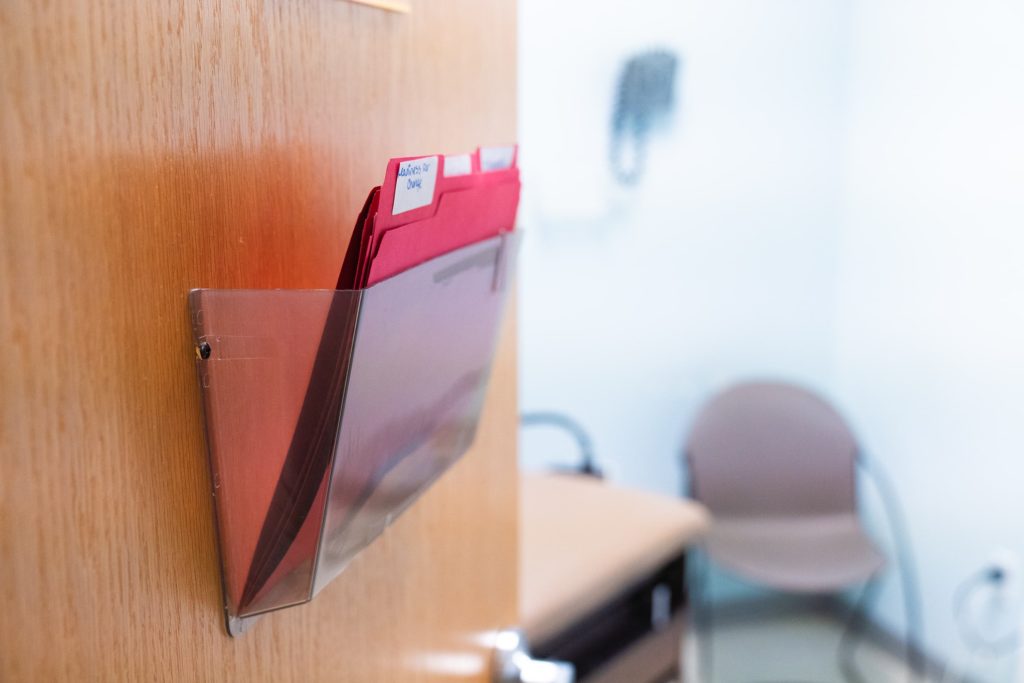 At Exalta Health, partners have been critical to our work since we began in 1996. So this fall, on any given day, our building on South Division has been host to our usual cadre of volunteers and also to folks from such educational institutions as Grand Valley, Ferris State, Grand Rapids Community College, Calvin and […]

On May 21, 2020 Governor Whitmer announced that dental offices could reopen and begin to provide routine care. We are excited to welcome back our patients and want to assure you that we are taking every precaution to make sure you and our staff are safe. During the time we have been closed, we have […] 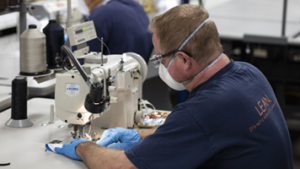 In the midst of COVID-19, and all of the disruption it has brought to nonprofits not just in West Michigan but around the world, there have also been many moments of sweetness and light. Exalta Health has seen that over and over again in recent weeks. Though it is seeing very few patients at its […]

Church Brochure is an Answer to Prayers

[vc_row][vc_column][vc_column_text]Magnolia and Armando owned their own business in Guatemala City. With her background as an accountant and his as a successful salesman, they both sold appliances wholesale and also owned a furniture factory. However, when the economy in Guatemala began to rapidly fail, the two lost everything they’d worked so hard to build. With extended […]

The Collision of Faith, Hope and Love

[vc_row][vc_column][vc_column_text]Jim Samuelson had a pretty traditional path on the road to becoming a doctor. There was a good, solid education at East Grand Rapids High School, then the University of Michigan for undergrad studies, Wayne State for medical school and finally a residency at Butterworth Hospital. But somewhere along the way, his predictable path took […]

From Cancer to Donors: Advocates for Exalta Health

[vc_row][vc_column][vc_column_text]While working as a medical transcriptionist, Dawn heard about Exalta Health from longtime volunteer Dr. Jim Samuelson. At the time she and Bobby, her husband of 37 years, did not have insurance, so it was a blessing that they both were able to become patients at Exalta Health. The dimensions of that blessing would become […]