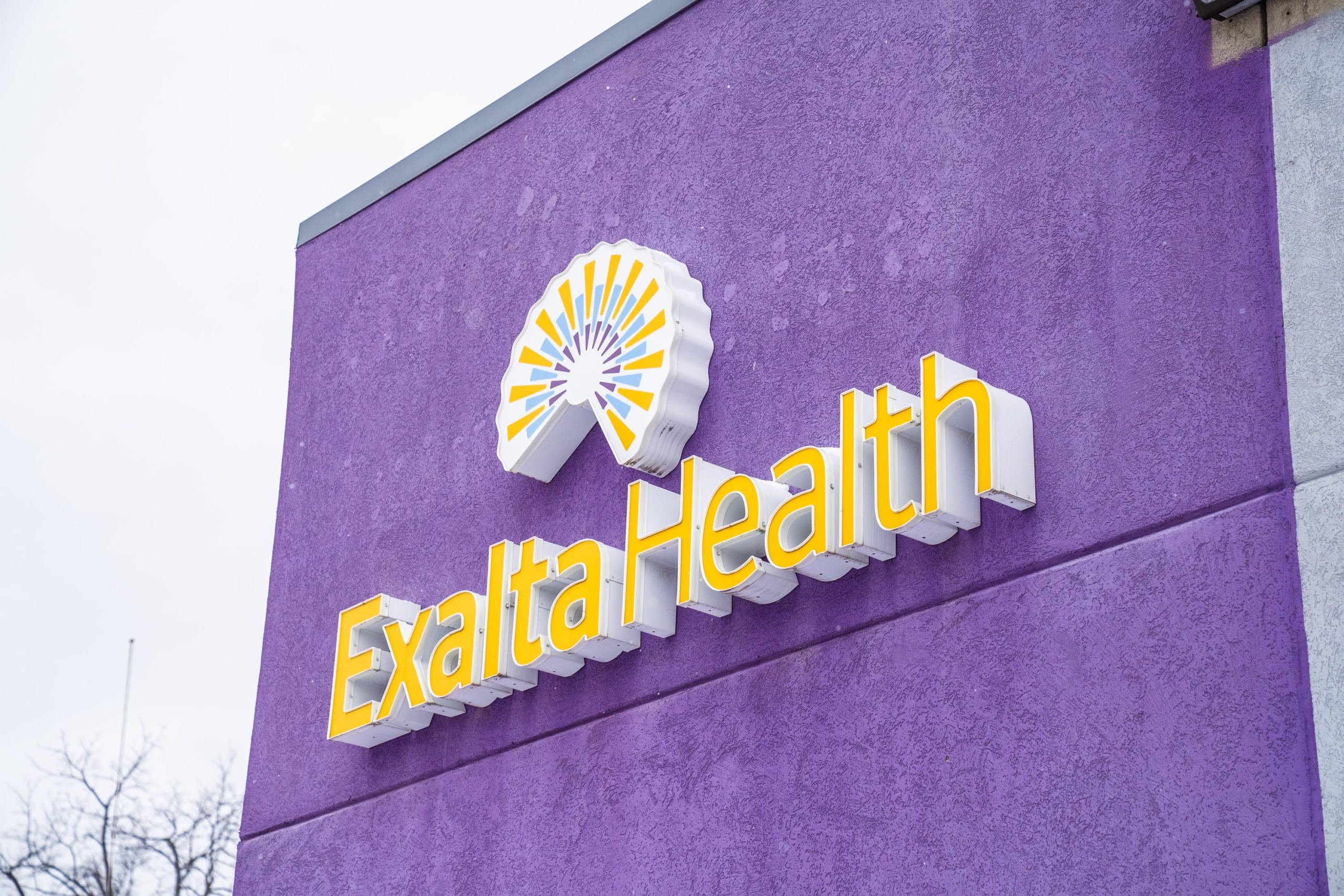 Josh Kuperus often has a hard time telling people where he’s from. The story, he says, is complex and includes first words spoken in Hebrew in Israel, a childhood spent growing up in Blyth, Ontario, and then high school first in Hawaii and then New Jersey before heading off to Calvin where he graduated in May 2019 with a Bachelor of Science in Biochemistry.

Medical Director Laura Vander Molen says Josh is kind, bright and an all-around great guy. “When he’s around,” she adds, “there is lots of work getting done and usually some enjoyable discussions.”

Office Manager Thressa Hoekstra says, “Josh has a quiet confidence about him that draws you in. He has a quirky sense of humor which I appreciate. He is observant and adds value to conversations that he engages in.”

One of seven kids, Josh is the son of a pastor who has felt God’s call to a variety of mission fields. And Josh has felt that same call in his life and has seen first-hand what it means to serve and be part of a faith-filled community, something he says that is readily apparent at Exalta Health where “the people have a happy, jovial spirit that makes them a pleasure to work and serve with.”

At Exalta Health, he volunteers anywhere from 1-3 hours a week, and, he says with a smile, “I do whatever the staff needs me to do.”

Dr. Vander Molen agrees. “Josh has been willing to do just about anything,” she says.

“When I lost a long-time volunteer early last year,” she recalls, “Laura suggested that Josh may be willing to assist with the weekly task, my financial reporting, which I am very thankful for. This was not what he signed up to volunteer for, but he is willing to help by doing what is most needed.”

Josh is matter-of-fact about his contributions and says everything he does is good preparation for his desired career in healthcare.

In November 2019 he volunteered in Rwanda, Africa, with general surgeon Dr. Joel Green, who also volunteers monthly at Exalta Health as a direct result of an introduction made by Dr. Vander Molen.

“I look forward to becoming a physician,” he says. “It’s where I see my talents, interests, and experience used to the fullest extent to serve people and hopefully make the world a brighter and better place.”

The Latest from Exalta Health

We’re working towards more equitable healthcare in West Michigan.
Sign up for our newsletter to receive the latest.
Join the Newsletter